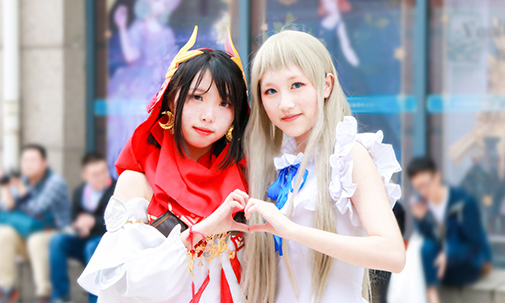 The East Side of Shinjuku Ward … The neon-lit Kabuki-chō district stretches across the center of this chaotic city. Where light shines, there are also deep shadows. Yet even deep in this darkness where evildoers lurk, the light of a detective tenement shines. The tenement run by Mrs. Hudson has seven peculiar, shady individuals.
The curtains has risen on this stage on the night when a bizarre murder by Jack the Ripper has occurred. Is this suspense? No, comedy? An indistinguishable drama is about to begin….