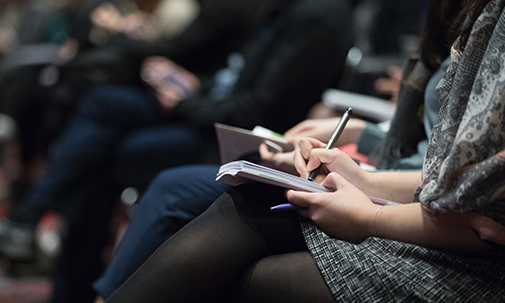 Husband in husband-wife team explains circumstances, apologizes for Twitter controversy
Manga creator Morishige announced on their Twitter account on Thursday that they have canceled their Oshikake Maid no Shirayuki-san (Stalker Maid Shirayuki) manga. The manga had entered an indefinite hiatus in August.

Morishige then explained the circumstances behind the manga’s cancellation. The explanation begins with a clarification that “Morishige” is a pseudonym for a husband and wife manga creator team. (The cancellation announcement was written by the husband.) The degree of contribution for the duo varied with each manga, with the wife taking the lead on all manga other than Hanaukyo Maid Team, Sakura Sakura, and Oshikake Maid Shirayuki-san. The wife instead handled coloring, tone work, and giving suggestions on the latter manga. The husband dealt with meetings and business matters with Akita Shoten, while the wife handled the Twitter account beginning in 2017, often writing from a male perspective.

According to the husband, starting in March, the wife began tweeting information that “was not grounded in reality” about Bessatsu Shōnen Champion’s editorial department and other writers using three different Twitter accounts: “@morishige114510,” “@banzoku69,” and “@maddog37564.” The husband attempted to explain to the Bessatsu Shōnen Champion editorial department that it was the wife who wrote the tweets. The husband claimed that he had attempted to halt the wife’s actions, but could not do so, and decided to end the Oshikake Maid no Shirayuki-san manga. The husband and wife are now living with “some distance” from each other. The husband explained that he ultimately felt responsible for enabling his wife by using the official Twitter account for his own purposes while his wife was still making inflammatory statements with the account.